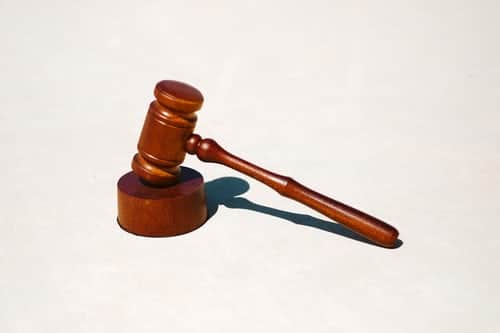 I’m really dating myself here. But was your early childhood full of M*A*S*H*, Basil Brush and the Little House on the Prairie? Well maybe it wasn’t, but the latter programme with the great Michael Landon contained a general structure of happy start, middle tragedy, cosy ending. This email is a little like that.

To take a step back. Under the Capital Acquisitions Tax Consolidation Act 2003 (CATCA) the definition of a child includes an adopted child (see 2. (1)(b) of CATCA). So the adopted child is Class A of his adopted parents. That makes sense. There is thankfully an additional exemption for natural parents and adopted children. This is contained in Schedule 2 Part 1 of CATCA (this is the section that deals with the value of the thresholds and computing the tax). Here paragraph 10 of that part of the Schedule states effectively that an adopted child will be treated as Class A for their natural parents. The particular section states that the exemption applies on a claim being made to the Revenue. So it appears the exemption is not automatic and it must be claimed. The upshot however, is that natural parents have a good deal of leeway if they wish to favour a natural child who has come back into their lives.

Just as a post script and thanks to Eamonn Carney solicitor (Carney McCarthy, Clonskea) for this one. In adoption cases just ensure that the child is validly adopted. There have been cases in the past where children were adopted through religious organisations but the reality was that there was no official adoption. So a child was handed over to new parents, with the bare minimum of paperwork. If the child is not validly adopted, then the child remains a child of their natural parents. So, as Eamonn points out (and as you know yourselves) get the certificate, be it adoption, marriage, divorce etc.

You can find out more about which cookies we are using or switch them off in settings.

This website uses cookies so that we can provide you with the best user experience possible. Cookie information is stored in your browser and performs functions such as recognising you when you return to our website and helping our team to understand which sections of the website you find most interesting and useful.

Strictly Necessary Cookie should be enabled at all times so that we can save your preferences for cookie settings.

If you disable this cookie, we will not be able to save your preferences. This means that every time you visit this website you will need to enable or disable cookies again.